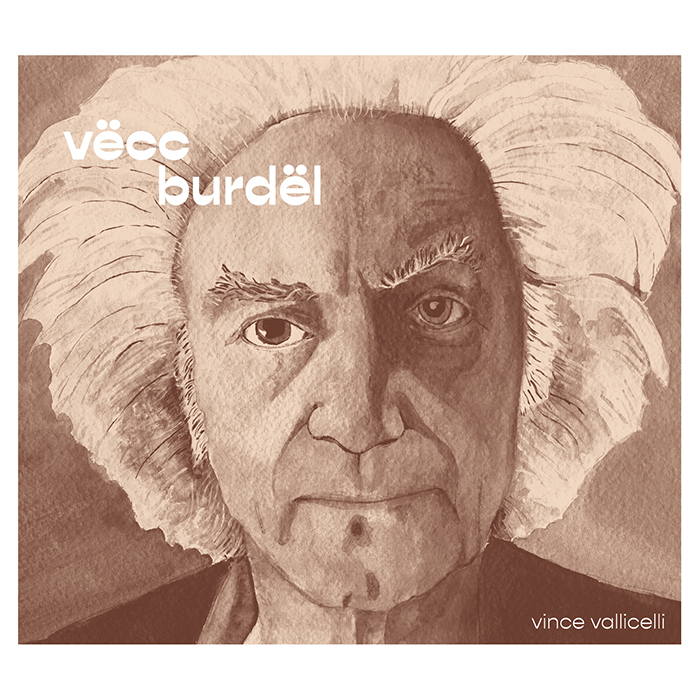 Five years after the last recording project, Vince Vallicelli - musician and drummer from Romagna, one of the most important in the Italian music scene - returns to the scene with his third album sung entirely in the dialect.
After Com un can sota la lona in 2007 and La fevra in 2017, on 8 July 2022 the album Vecc Burdel is released with the artistic production of Crinale Lab.
More info 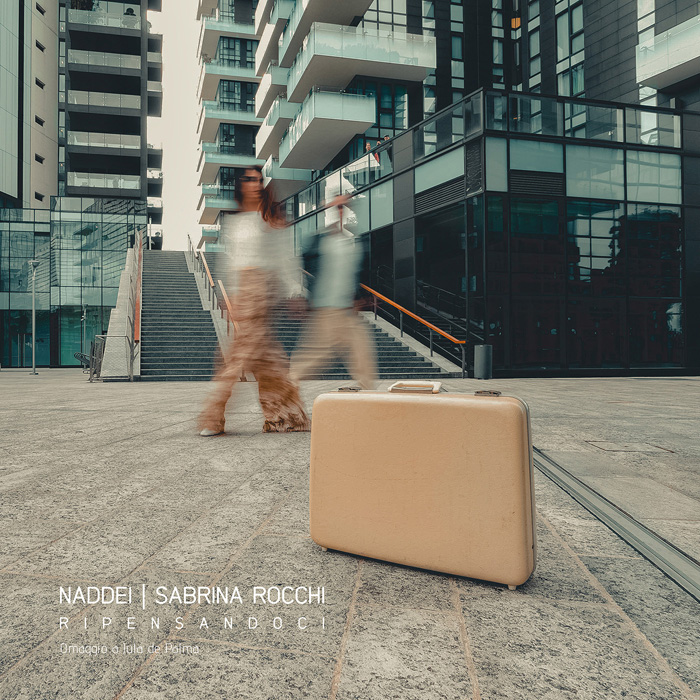 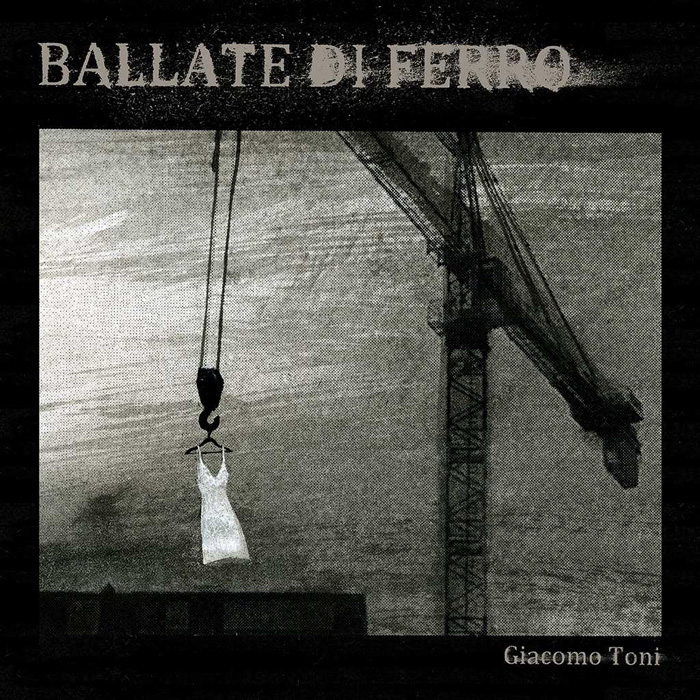 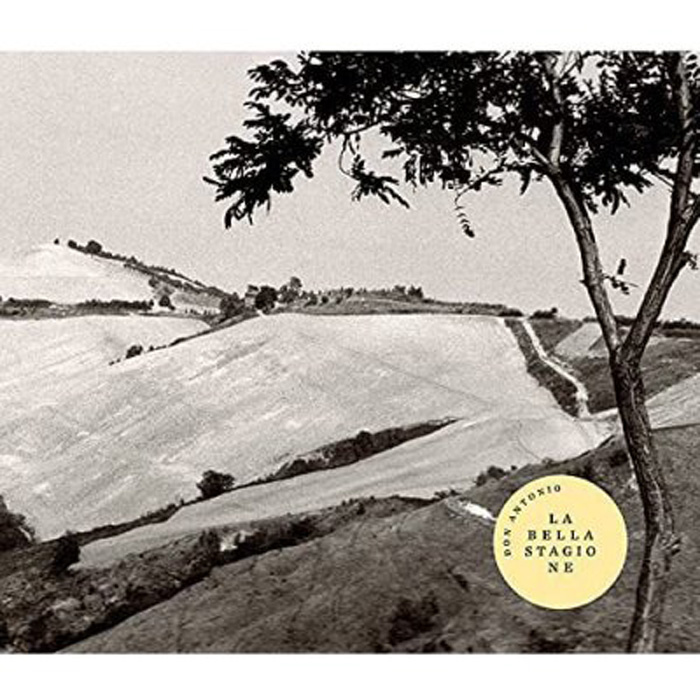 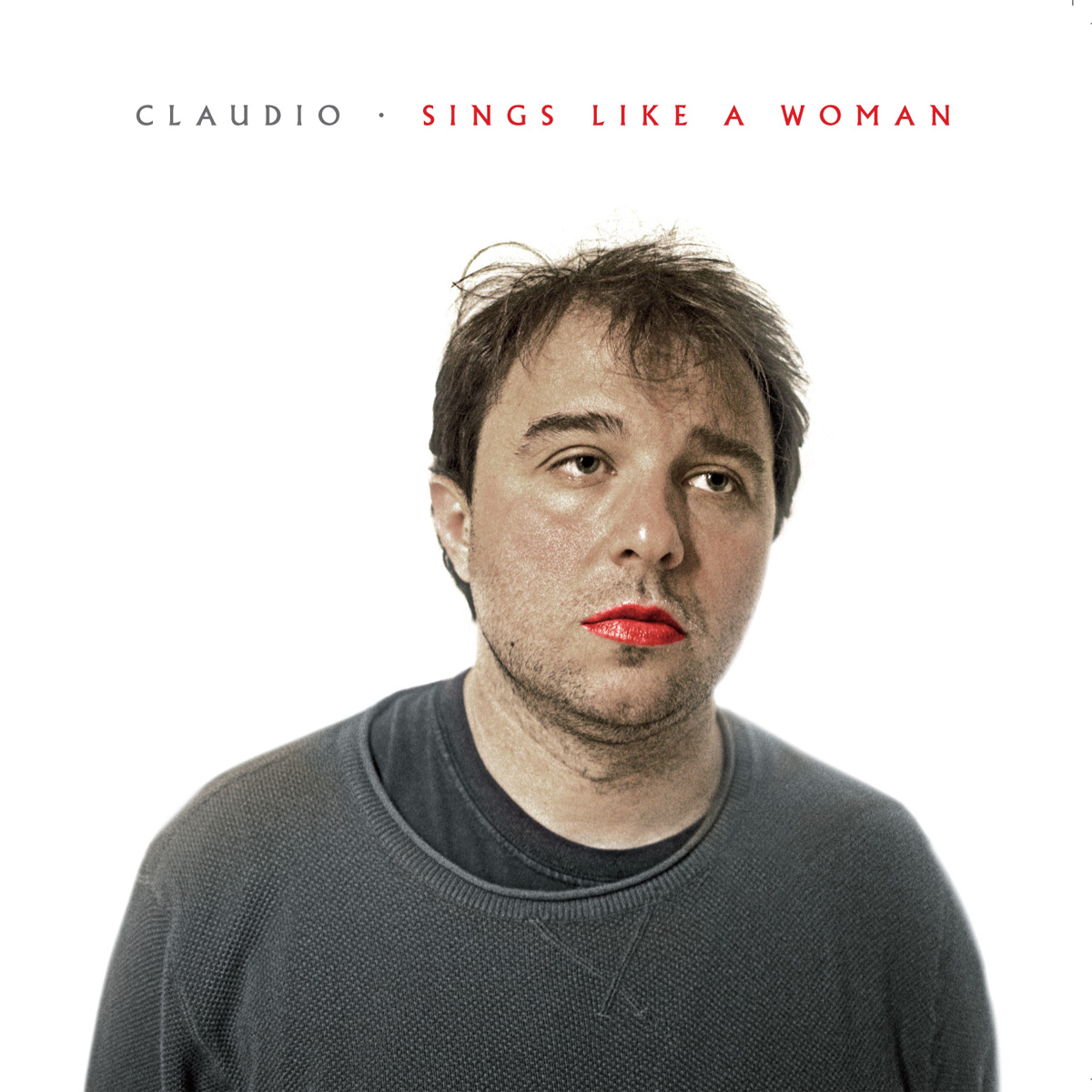 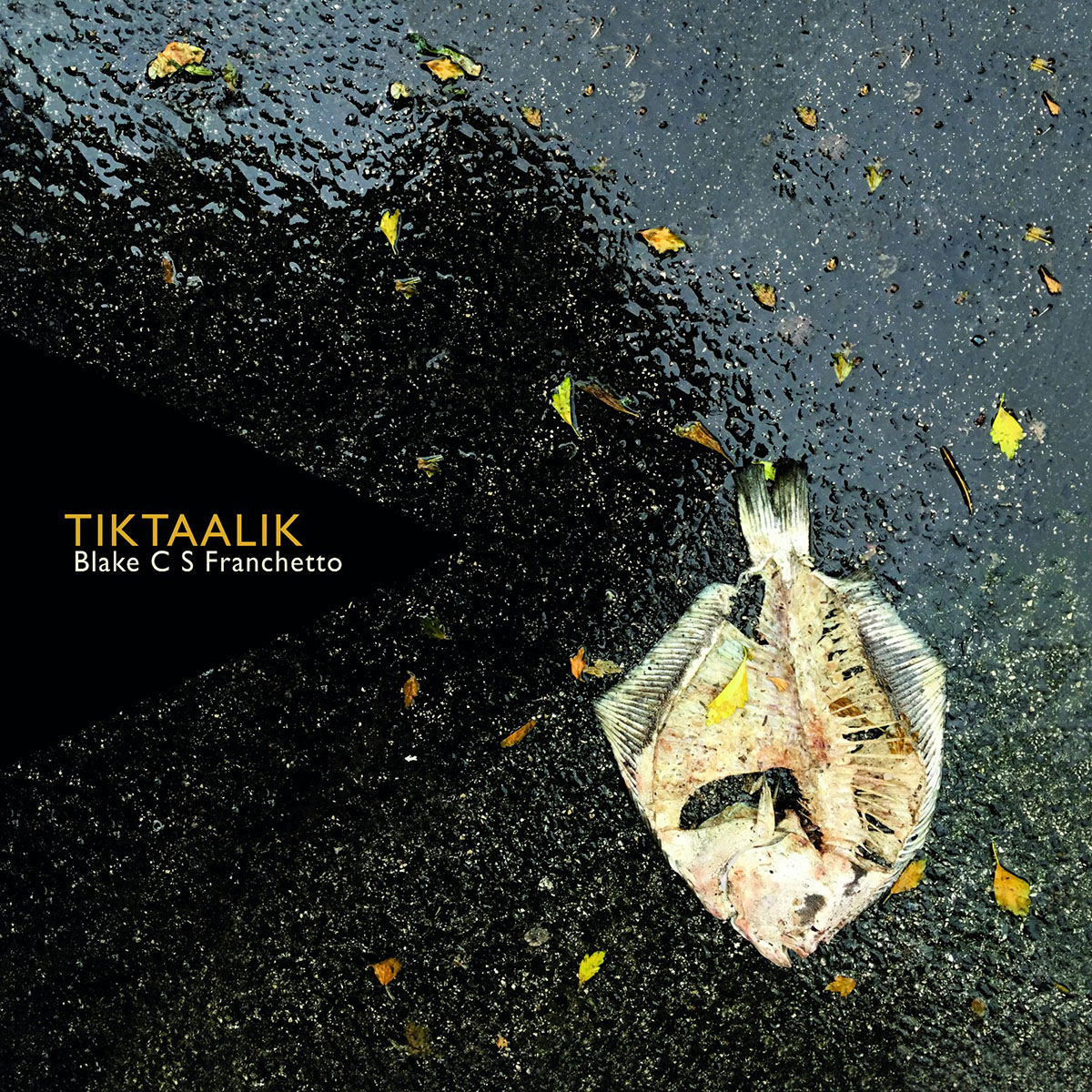 TIKTAALIK is the title of the debut solo project by Blake C. S. Franchetto, an English musician & composer of Italian and Ghanaian descent.
More info 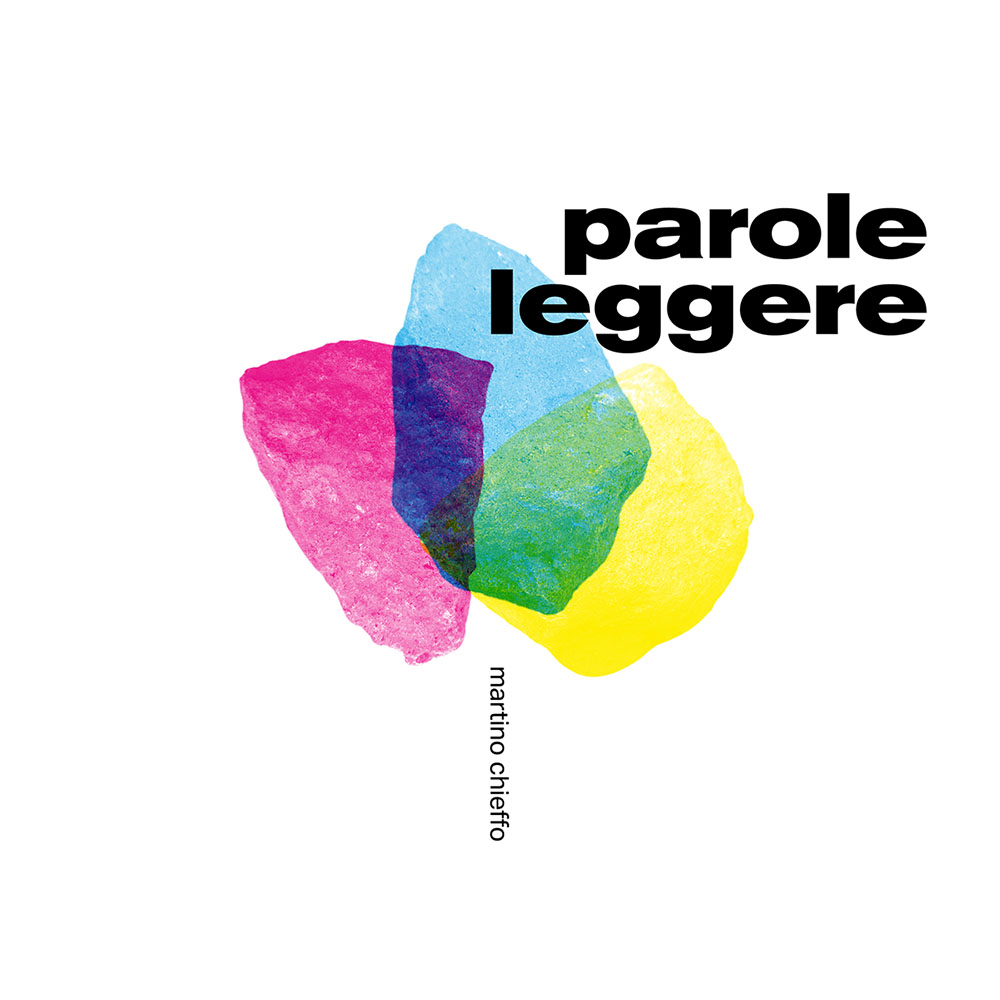 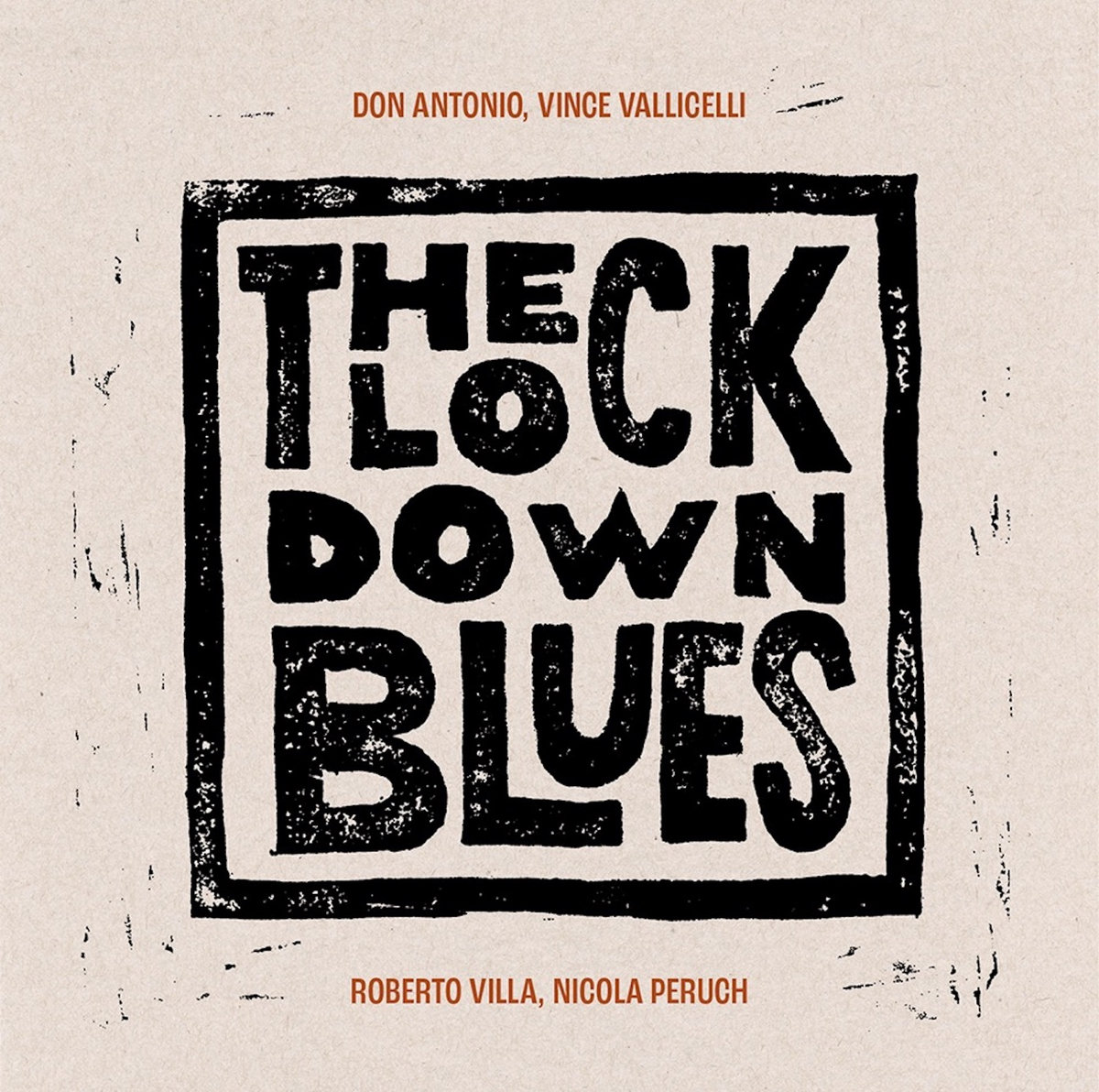 This is a special record, for a special concert, recorded on a special day.
More info 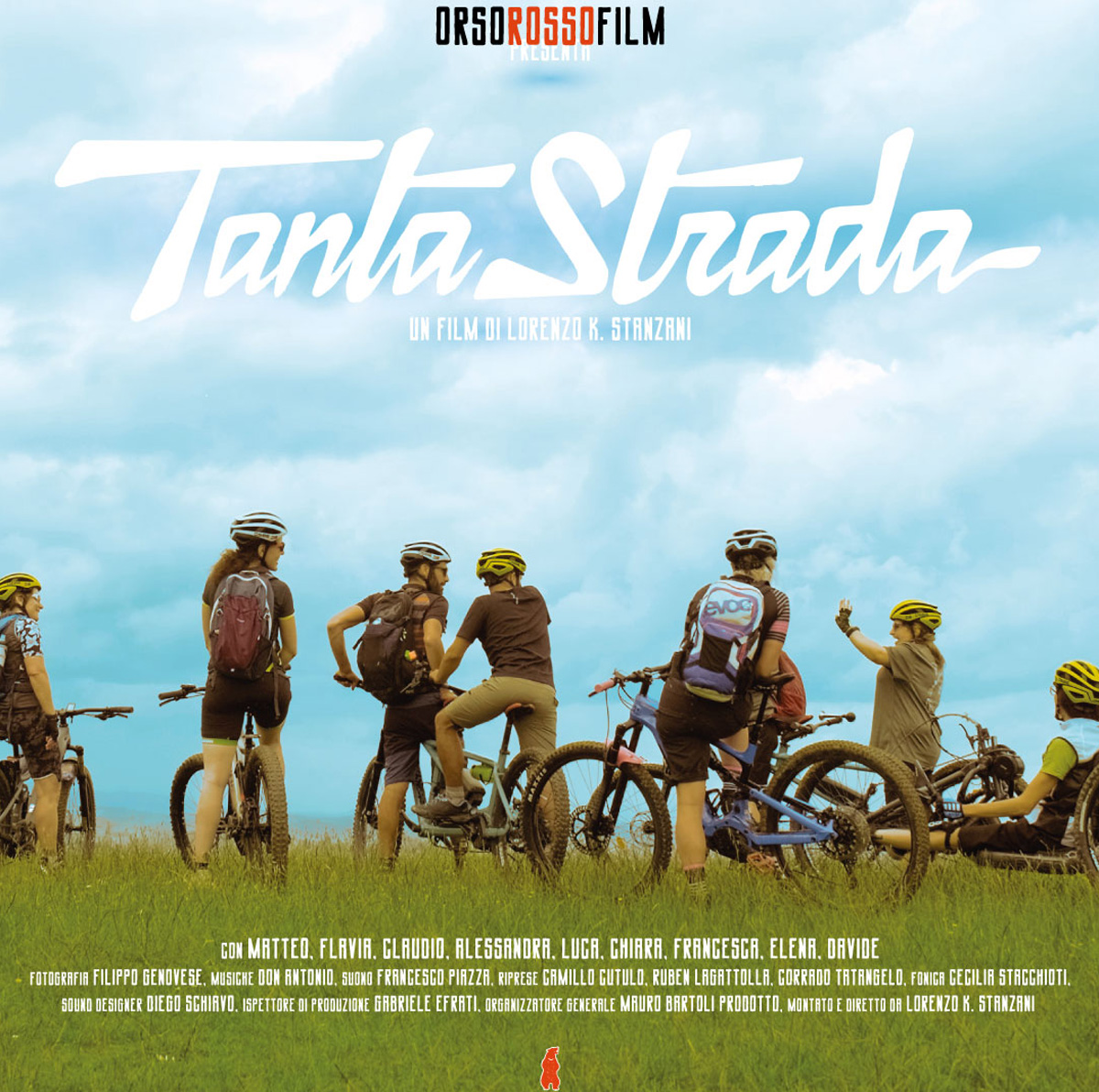 Lorenzo Stanzani uses his camera to discover and follow a beautiful story about friendship, and overcoming your limits. The setting for the short film is the Emiliano-Romagnolo scenery.
More info 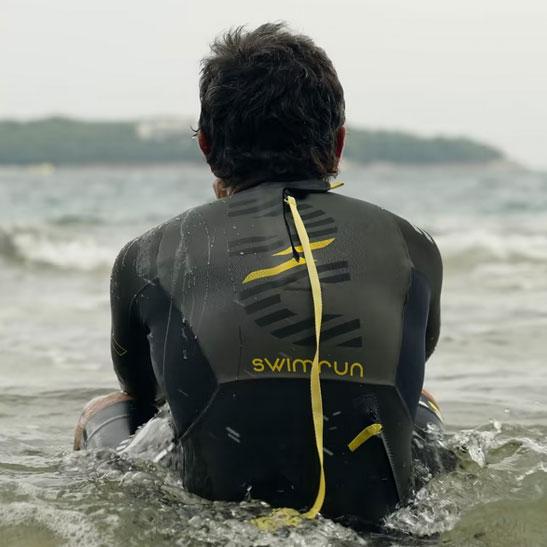 Andrea Pelo Di Giorgio swam across the Adriatic to challenge his body and raise awareness on  the importance of respecting the environment.
More info